Evacuation of the entire campus would be an extremely unlikely event. A staggered release of the campus population after a major event, such as a major earthquake, would be the most likely situation to require individuals to leave the campus. Even though UCSB could be subjected to a tsunami, most of the campus is high enough above sea level that a shelter-in-place plan would go into effect.

Localized events, such as a single building fire or a chemical release, would require evacuation of the immediate area. Fire or police personnel in this case would direct the evacuation. During an evacuation, Parking Services and police personnel will direct traffic at major intersections to maintain a smooth flow of vehicles. If residence halls cannot be occupied after a disaster, students will be directed to emergency shelters. 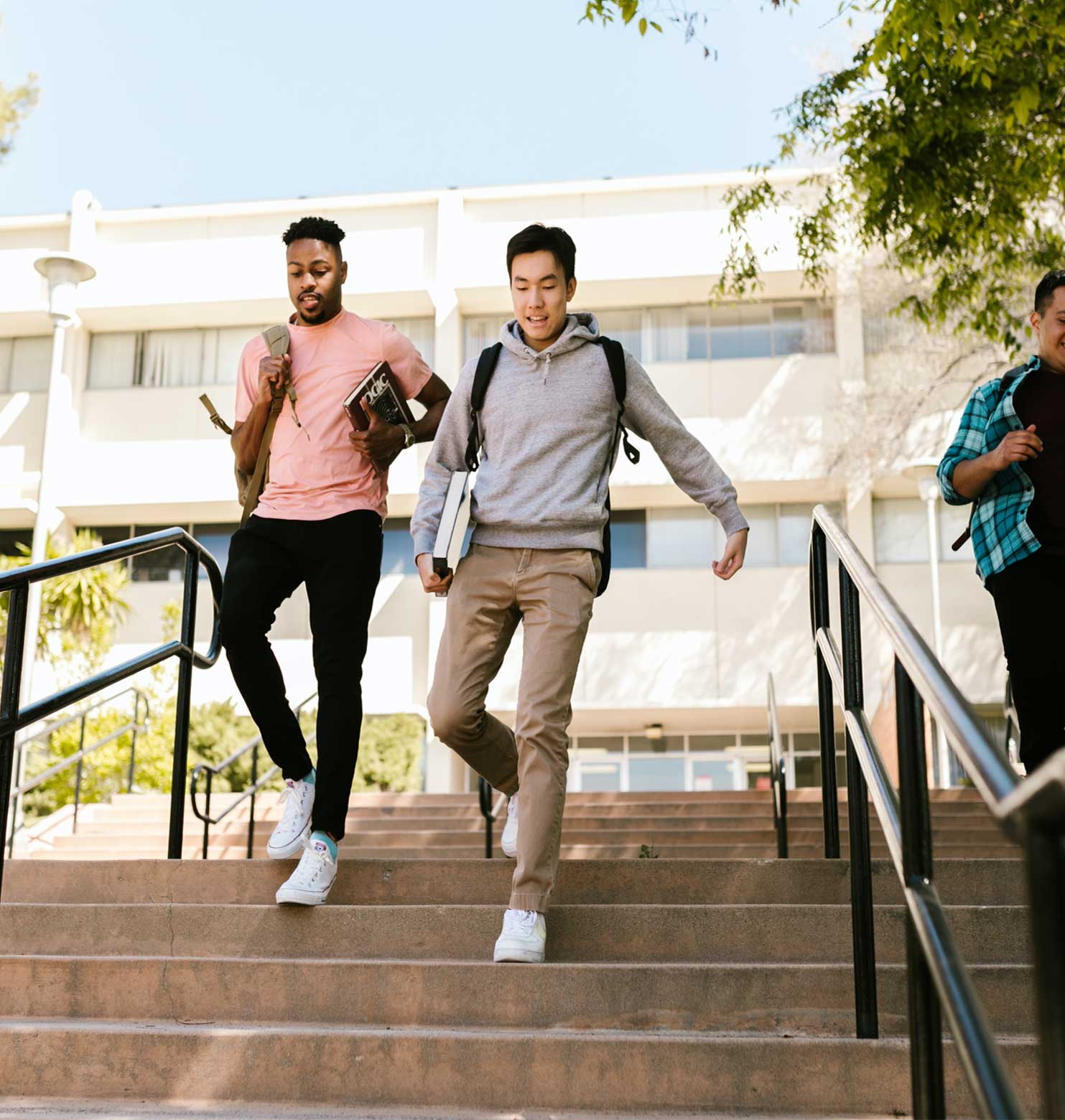